Hit enter to search or ESC to close

Under The Radar: Artists & Bands You NEED To Know About

A couple months ago we spent a few days having Ruby Bruce, a high school student, shadow us at Pepper for a school project. It was fun having someone around to see some cool behind-the-scenes shizz. Another part of the shadowing process was to guest blog for us. Since she’s an amazing singer-songwriter, it made sense to write about music!

Who doesn’t love a good playlist?

These days, algorithms on music streaming platforms usually push the songs with more mainstream popularity to the front lines, while smaller, but still incredibly talented artists, go unnoticed. Here are some recommendations to give these artists the hype they deserve!

THE BOTTOM by MICHELLE

MICHELLE, a young, super diverse band of six New York City locals, has been gaining lots of traction lately from this indie pop jam! MICHELLE features singers Jamee Lockard, Layla Ku, Sofia D’Angelo and Emma Lee, joined by producers Julian Kaufman and Charlie Kilgore, and they build all of their tracks straight out of Kaufman’s bedroom. THE BOTTOM is sure to put a spring in your step; its 70’s-reminiscent bass lines, bright synths and catchy melodies make for an upbeat, feel-good kind of song! 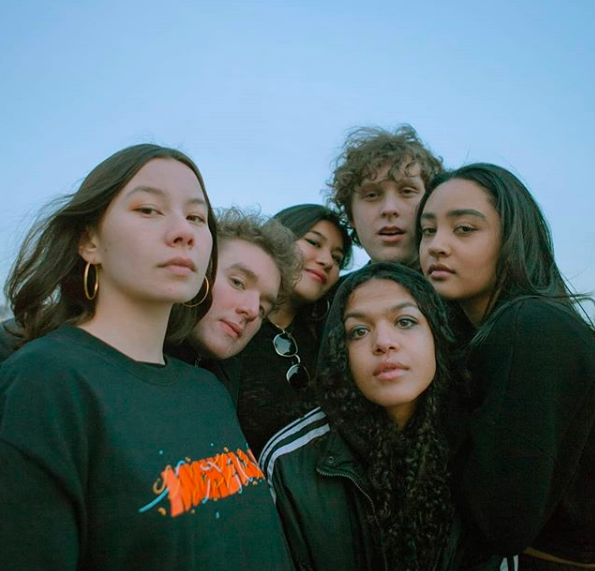 Los Angeles duo Moby Rich (a.k.a Maxwell Joseph and Connor Pledger) debuted their first single, Yoko Ono, in 2018 and have been going strong ever since. This song is a powerful love ballad disguised as a synth-y, anthem-y alt-pop song that will leave you feeling empowered and ready to face the day (maybe even a little emotional if you pay close attention to the lyrics!). Seriously, this song’s hefty bass is no joke! 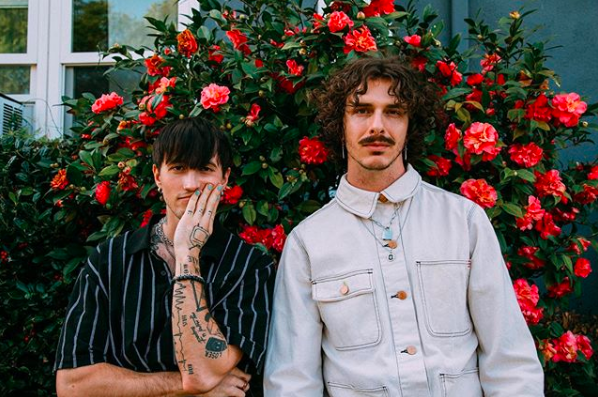 This short and sweet acoustic song is Kamloops’ very own Guillaume.Scott’s latest release following the drop of his debut EP “Uncool”! He’s joined by Nikki Summers on vocals for this Jack Johnson reminiscent track. Summers’ soft harmonies pair perfectly with Scott’s laid-back guitar, making this an easy listen for a relaxed mood. 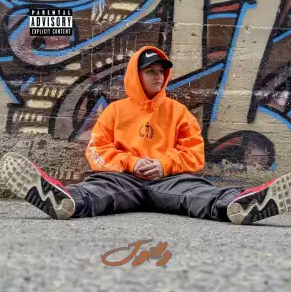 Billie Marten is an indie folk artist based out of North Yorkshire in the UK. She recently released her second album, “Feeding Seahorses By Hand”, which includes the track Boxes. Marten’s ethereal vocals and clever lyrics are backed by stompy beats and clean guitar, an anomaly amongst the rest of the album, which is mostly made up of dreamy ballads, but that’s part of what makes the song so great! 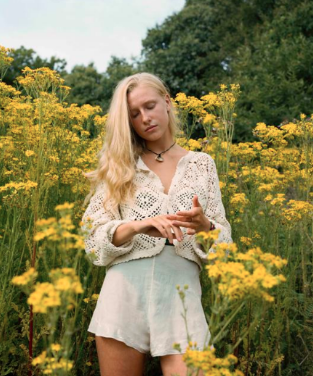 Ruby Bruce is a singer songwriter from BC, Canada. She has worked with several industry professionals such as Grammy nominated music educator Shane Adams from Nashville, DMG Music’s Darcy Deutsch from Vancouver and Michael Turner from Turners Music Studio on learning the craft of music production.  In 2017 & 2018 Ruby has been busy performing and recording her original work. She has performed at many venues and had the pleasure of opening for bands such as Dehli to Dublin, Shred Kelly, Ann Vriend and Irish Mythen.  Ruby’s music can be found Spotify and Apple Music, as well as on her website; rubymusicofficial.com! 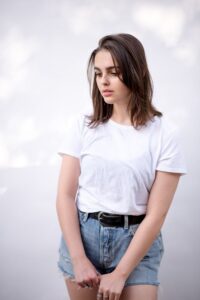